Re-wiring the rules of social systems 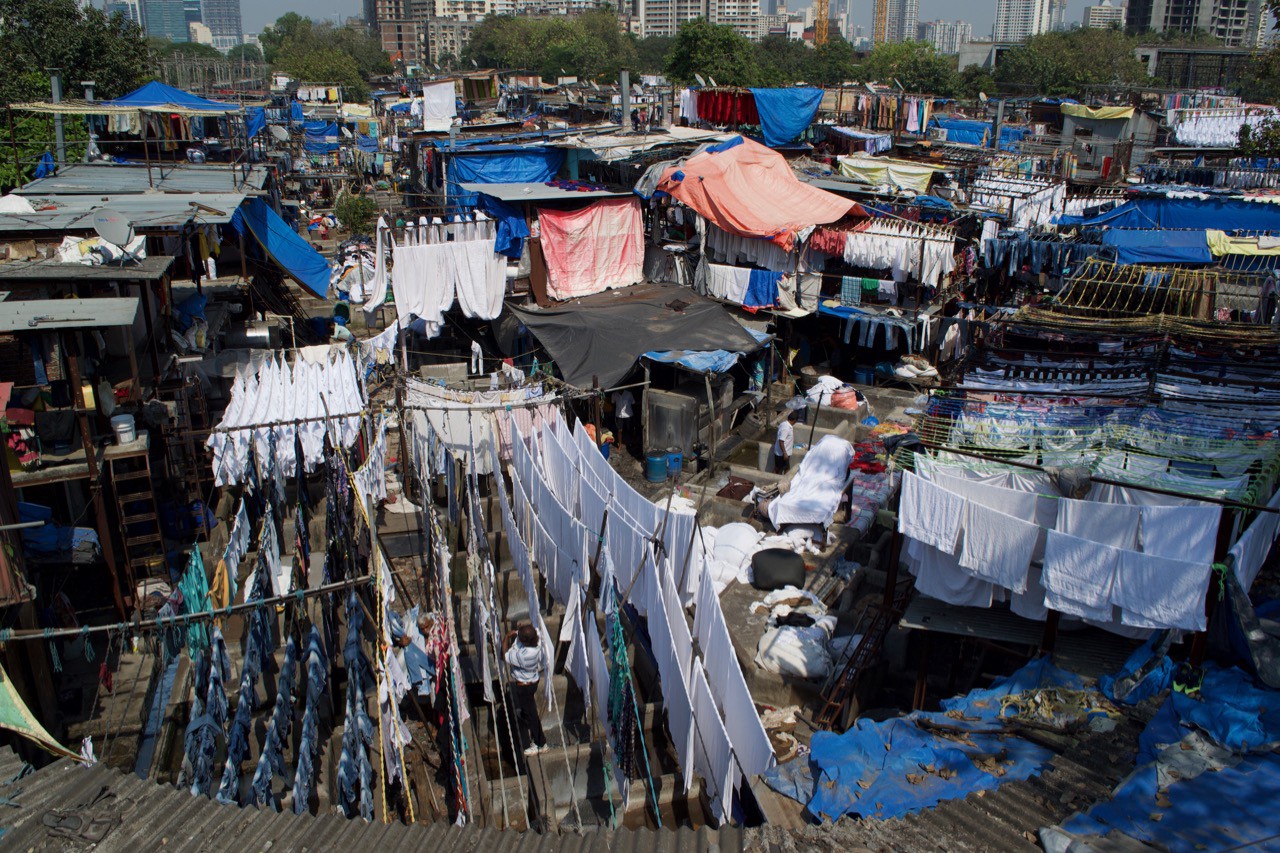 Most of the technologies we have designed –and continue to design– are efficiency maximizers. They allow us to do more in less time, to go faster, to reach higher, to build bigger. However, the underlying processes remain unaffected. One benefit of such innovations is known as economies of scale, but economies of scale tend to hide negative externalities.

Sometimes more, faster or higher is not what’s needed. Technology can be designed to act as a systemic disruptor. But, most social systems, are complex and adaptive; we cannot design the endpoint. What we can do, is to intervene in a system to enable a directed evolution. By reconfiguring the structure and rules around the systems that we want to affect, we can enable the emergence of new (and hopefully better) behaviors.

Influenced by the urgency, technology built with social impact in mind tends to address third or fourth-degree problems. They do not address the root cause of the problem; they merely patch some of the manifestations. In other words, they are band-aids that help with the symptoms without curing the disease.

Those sort of interventions are necessary and legitimate: we need to stop the bleeding before treating the underlying condition. However, if the system that gave rise to the problems that caused those symptoms remains unchanged, new manifestations of the same root causes are likely to appear.

Complex adaptive systems, such as many that regulate human life, have an uncanny ability to rebound. After an intervention that only copes with its behaviors, given the same set of rules, a system will bounce back and default to its natural equilibrium. Moreover, if the intervention is too strong, most of the time it will just break the system, not change it. We see this happening all the time around the world.

To impart long-term, lasting change, we need to view technology as a way to disruptively re-wire the rules of the systems that created the problems we see. This is something tough to do since it is aching to redesign a car while we keep traveling in it. We cannot pause the world, get all off for a while, change a few things and then restart. We need to fix it while we are using it. These are neither easy or simple endeavors, but they need to be tackled if we want to see systemic improvement.

The questions that come to mind are then: